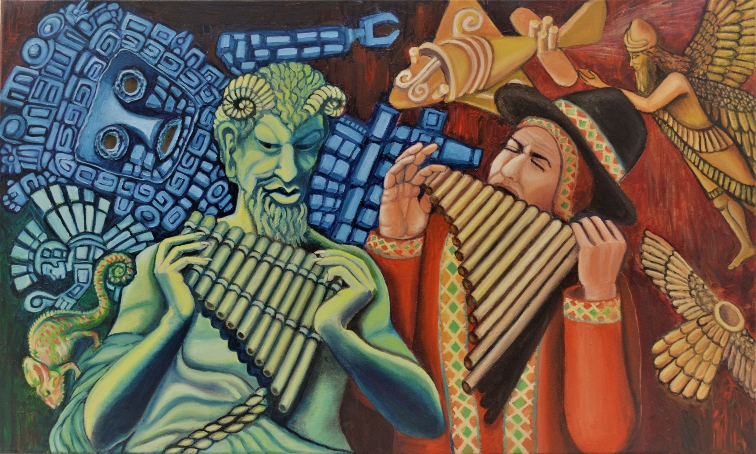 Davorka Azinovic was born in Zagreb, Croatia. She studied physics and arts at the University of Zagreb. In 1989. she graduated and become bachelor of science. Afterwards she achieved PhD of physics worked in research as experimental physicist. In 1995. she moved to Germany. Since 2004. she has been working as free lance artist and owns her art studio in Munich. She had 5 solo and 20 group exhibitions in Germany, Italy, Spain, Austria, Denmark and the USA. Her work is permanently exhibited in the „European Art Museum“ in Denmark. She was nominated for Palm Art Award and Kitz Art Award. 2017. she won Winsor&Newton Prise at Palm Art Award. 2018. she got certificate of excellence at Kitz Art Award. Her art has also been published in several books, magazines and newspapers.